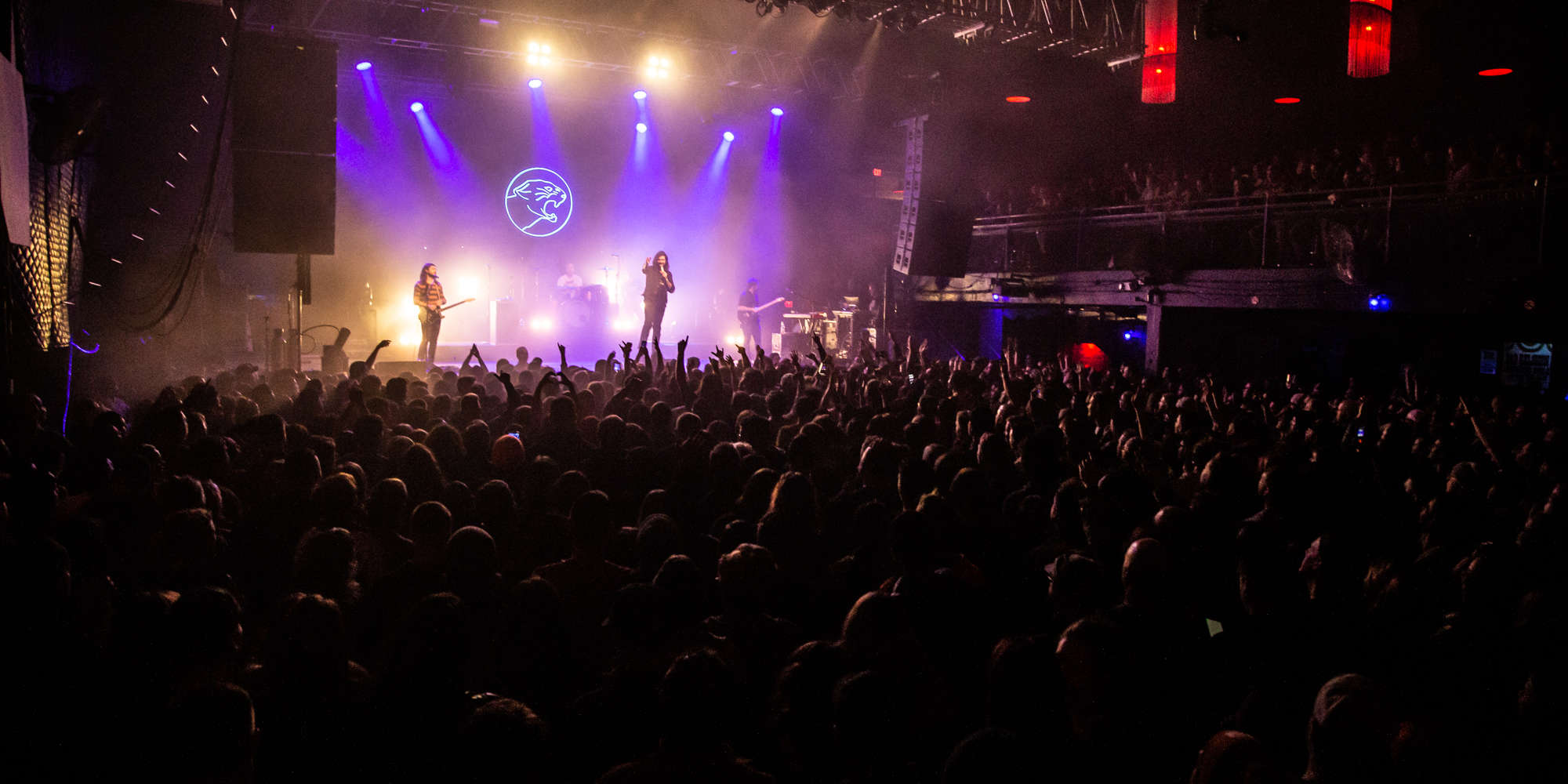 Forming in 1999 in Long Island, New York the band hit the mainstream in 2006 with their album Louder Now but, was certainty getting appreciation from the Warped Tour crowd starting in 2003.

Touring on the release of their new album Twenty – a collection of some their best works through the years starting with the iconic song Cute Without The ‘E’, from their 2002 album Tell All Your Friends – Taking Back Sunday played the entirety of their 2002 album at their live show on both nights here in Philly.

All Ready To Go starts off by taking us to 2007 guitar smashing but then somewhat abruptly switches into the two-step beat core of the song. The lyrics strike deep into poetics with the lines “I taste that devil’s water” and “In the hallway tangled up in blue” standing out from the rest. The song sticks with a familiar pop-punk structure but touches things up just enough to be new.

A Song For Dan is a sadder song. The vocals are mixed in just low enough to be somewhat hard to hear which makes the listener gear in close and focus to the song but not too low to drive someone away. This sad song talks about trying to be there for someone but them being “too far gone”.

There is much appreciation for the band in sticking with their root sounds, and not going pop with their new songs, like many alt/punk artists from the early 2000s.

Their concert holds the same energy we have seen in the past and hope to keep seeing! And the production, absolutely amazing, one of the best lighting designs of the year!

Photos and writing by Gabriela Barbieri