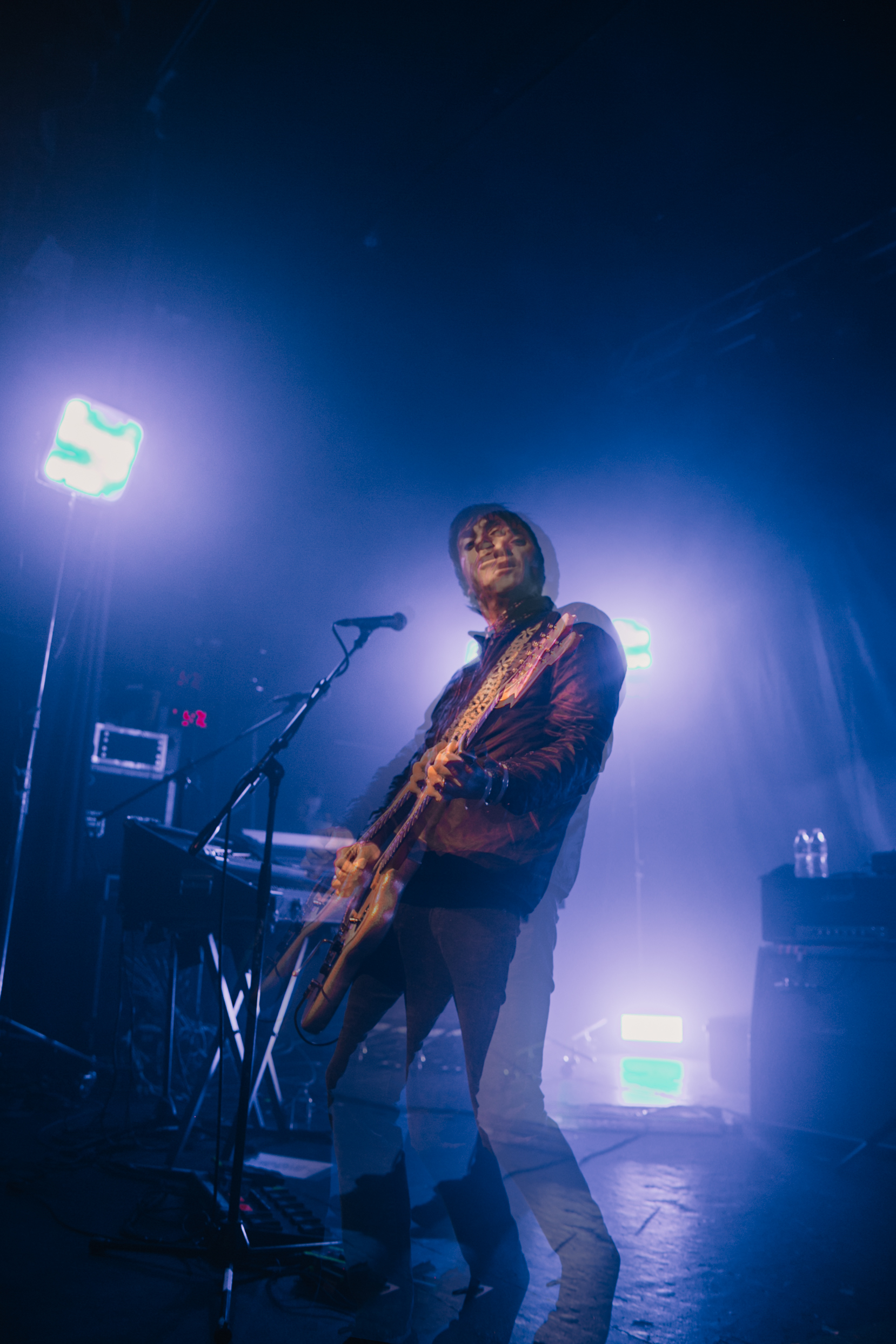 Johnny Marr playing at The Theater of Living Arts in Philadelphia on October 22nd, 2018. All photos by Skylar Watkins. 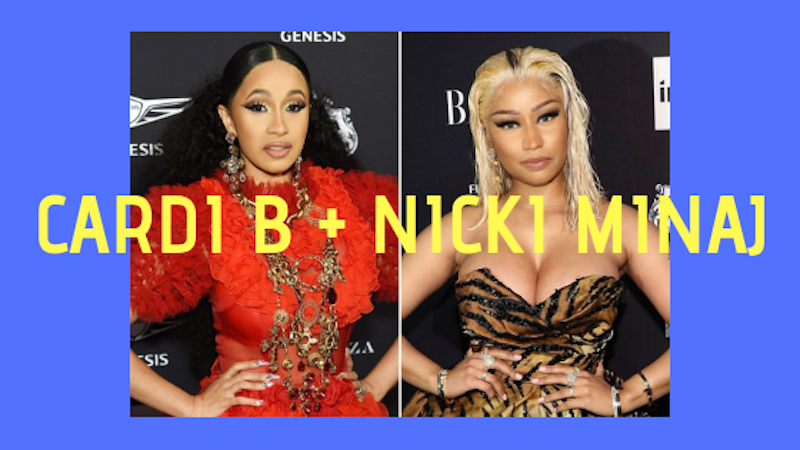