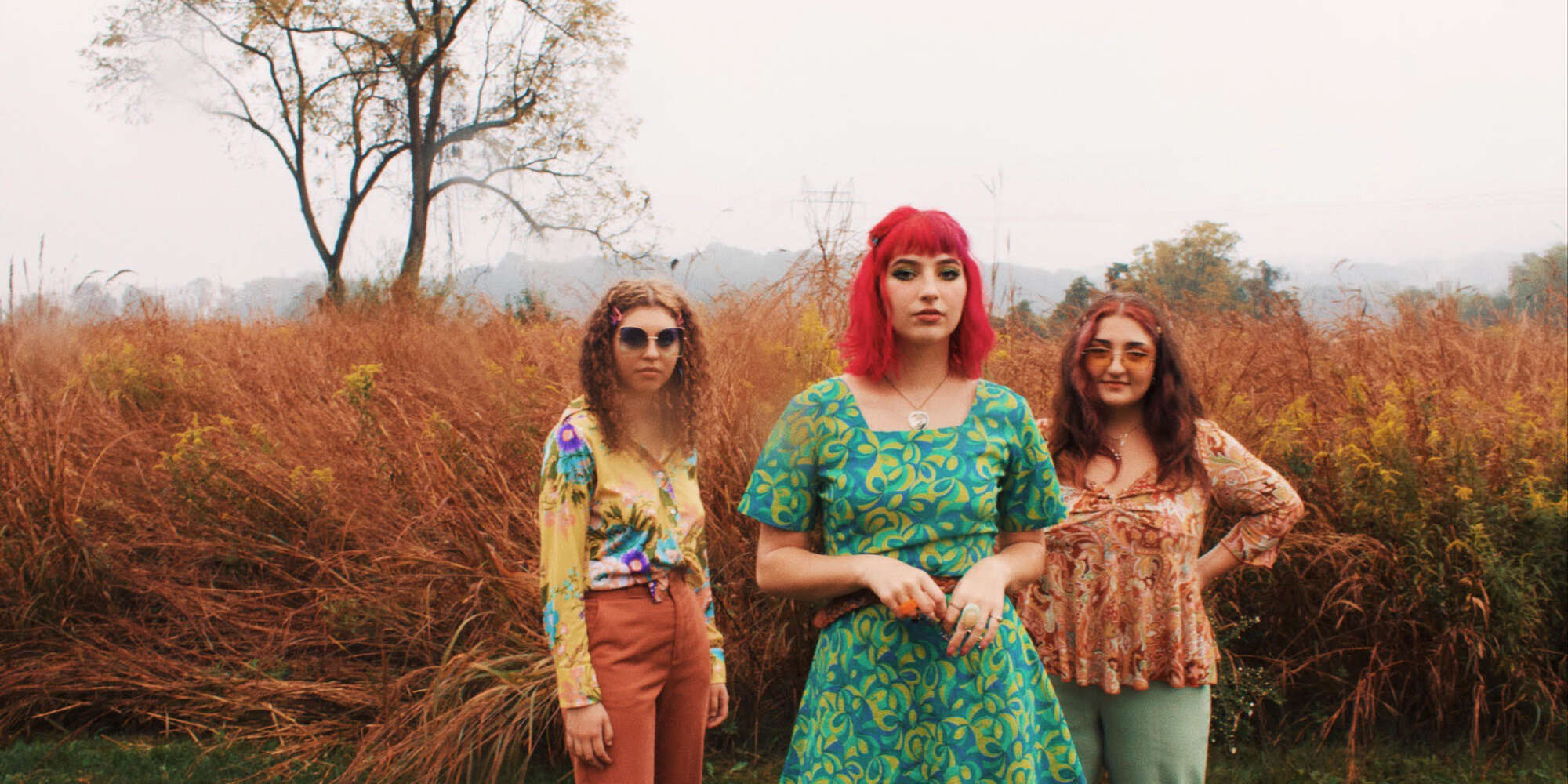 gloss is an Indie-Pop-R&B group created in 2019 in response to the lack of female representation in the music industry. The band’s core members consist of Sophia Grosshauser (vocals/keys), Harlee Torres (bass), and Mollie Schechter (drums), with the addition of Corinne Kite-Dean on guitar. The original concept was created by Sophia and Mollie, but unfortunately, there were not enough female instrumentalists at the school to create the group. In 2019 they met their bassist when she began attending UArts and were finally able to officially form the group! UArts Radio took some time to get to know the band more in-depth.

Who are some of your music inspirations?

Moonchild, Raveena, Hiatus Kaiyote, and Emily King are some of our top favorites.

Tell us how the concept of your recent song “Mariposa” came to be.

The instrumentation was written by our bassist, Harlee. She was listening to a lot of funk at the time and came up with the intro based on James Brown’s “Funky Drummer.” After making the beat, it was pretty much a blur. A bunch of ideas came to her and an hour later, the skeleton of Mariposa was created. The melody and lyrics were written by our vocalist, Sophia. They were inspired by a past relationship where she was growing apart from someone she was once close with.

What are your future plans for gloss?

We are planning on releasing our EP early next year and will have another single out in a month or so.  Before COVID, we were getting ready to open for NYU band Strawberry Launch on their east coast tour, but it has been postponed indefinitely. We are looking forward to touring with them when the pandemic subsides. Until then, we are planning on writing and producing as much as we can.

How are you adapting your music journey during the pandemic?

For Mariposa and the rest of our EP, we have been recording separately in Pennsylvania, New York, New Jersey, and Arizona. We have been sharing audio files back and forth and re-tracking as we go. Over the past nine months, we have only met twice for in-person rehearsal, so we are very eager to get back to playing with each other in the new year as we are all going to be living in the same city.

Where can we follow and listen to your music? Our music is on all streaming platforms including Spotify and Apple Music. If you want to support us even more, we are also on Bandcamp. You can also follow us on Instagram @gloss.band <3