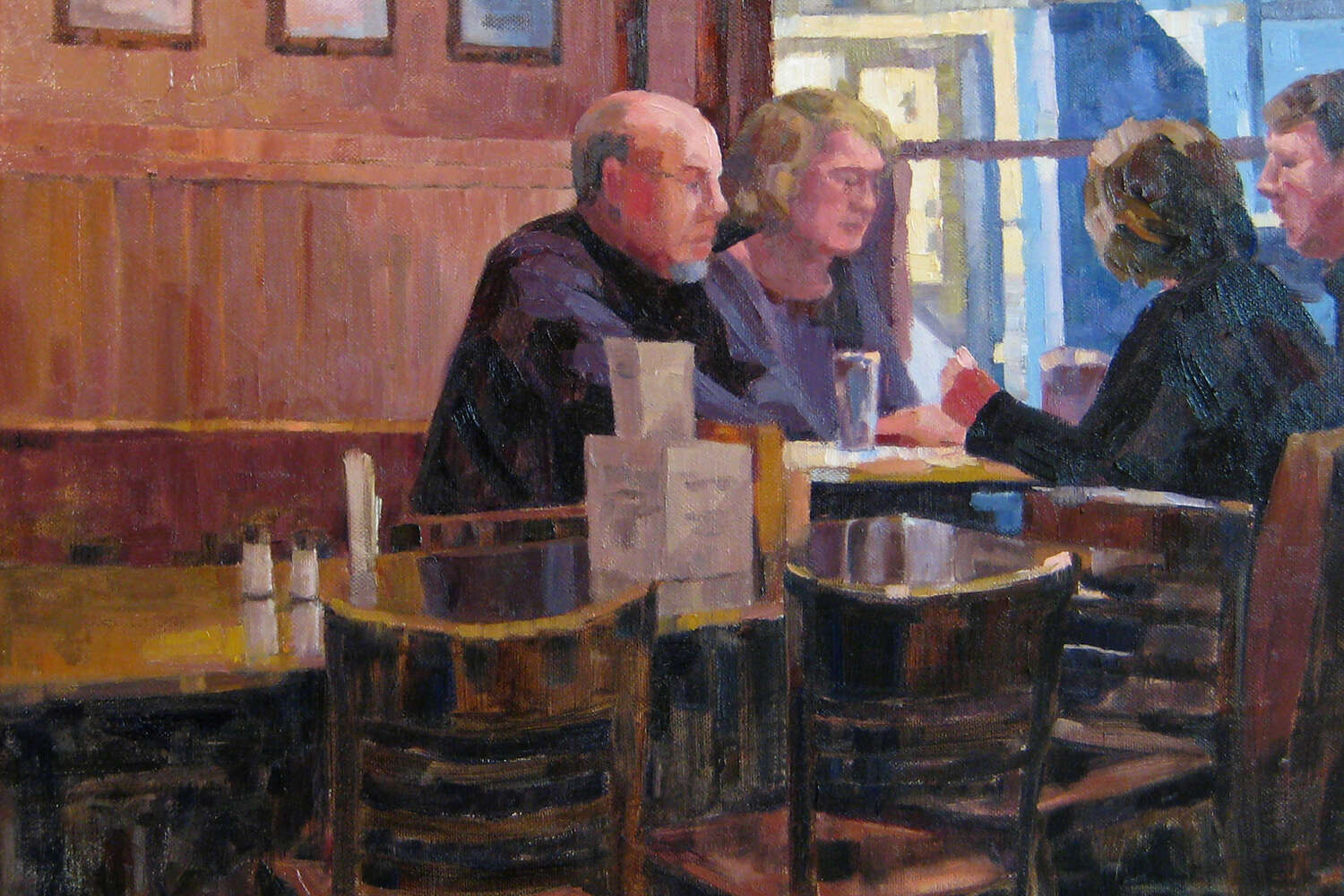 Friday 12/18 at 7pm,  turn on UArts Radio to listen to an original skit from Ian Smith, a  Music Composition Major and Multi-instrumentalist.

Their Conversation Context:
Tony’s open mic contest presented as an easy night out, but two brothers find it difficult to enjoy themselves. While Paval just wants to forget his past, Priam urges him to confront his future, and throughout their conversation the live music only makes things worse.