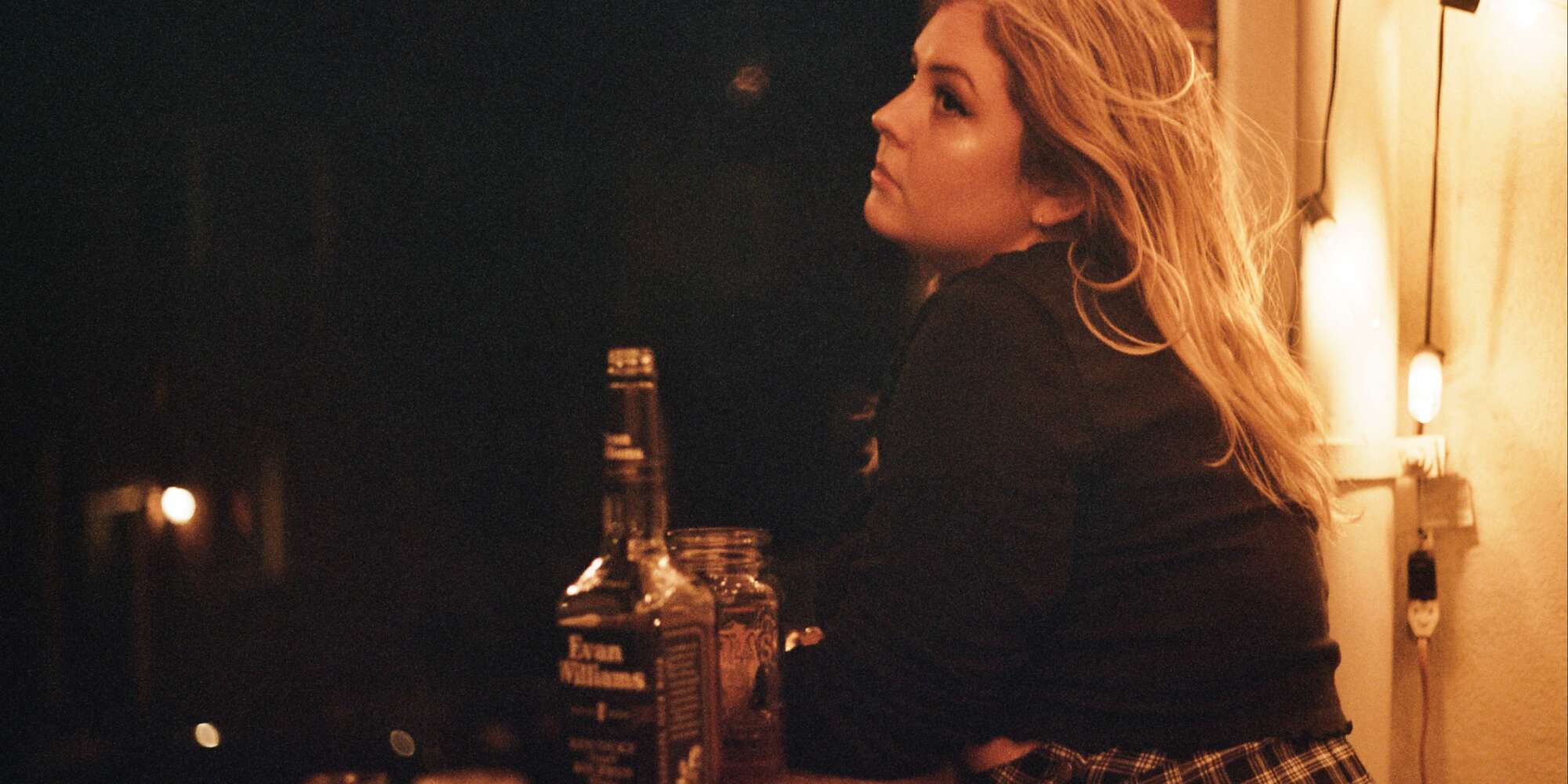 I took guitar and piano lessons as a child, but I refused to practice, so my parents withdrew me from lessons and I ended up teaching myself those instruments in middle school. I started singing when I was about ten, though. Every summer, my town would have this big summer fair called “Horsham Day”, and that year, they were holding tryouts for “Horsham Idol”, which I ended up getting into. I performed Good Morning Baltimore from Hairspray for a few thousand people and then started singing as much as I could, whenever I could. I got into theatre and stuck with it through the end of high school, but I fell in love with songwriting as a teenager. I loved and still do love the ability to share a totally unique and personal story with so many people and to control the narrative I’m sharing. I only applied to four schools – 3 for music business and tech, and one (UArts) for vocal performance. For a year in college, I wanted to pursue opera, and then shifted my focus to jazz, until I decided that I’d rather focus on my own music. UArts really accommodated all of those interests. I studied with Reggie Pindell and Paul Spencer Adkins for a few years and then ended with Tiffany Jones; she really helped me become a more authentic performer.

It feels good to finally have music on streaming platforms, and I’m so grateful for the positive response I’ve gotten! I’ve been waiting so long to release my own music, partially because I’m a perfectionist, but also because I hadn’t been able to find a producer who allowed me to realize the sounds in my head. When the pandemic abruptly halted my plans to record an EP with my band, I started playing around in Logic and had fun with it. I set up a little studio in my basement during a period of unemployment and got down to it. Producing myself felt so empowering, especially on a song like this.

I wrote “Evan” during my junior year of college while healing from the aftermath of a sexual assault I experienced during my freshman year. Seeing the Kavanaugh hearings unfold throughout the Fall of 2018 in the news triggered a lot of buried trauma that I didn’t realize I had and still needed to work through. Although writing this song was therapeutic, I never felt confident enough to speak on what happened to me in such a vulnerable way. Flash forward to when I was working in Logic this past summer and decided to pull the song back out and edit the lyrics a bit. I’d been watching Michaela Coel’s “I May Destroy You” on HBO, which dives into rape culture, consent, and trauma in such an honest and heartwrenching way. That show really inspired me to speak on my own experience.

In “Evan”, I personify this guy in Evan Williams bourbon. To me, the line “worst kind of whiskey” is indicative of the worst kind of men – predatory ones!

You’re a recent UArts graduate! How has your education and time at UArts influenced your creative mind for creating original music?

I am! I generally enjoyed my college experience, but I’m happy to be done, working a job I like, and distanced from it all. Having some perspective now, one of the things I am most grateful for is how my teachers encouraged me to do it all – whether that meant accommodating a double major or supporting me as I went from singing Bach to belting Alicia Keys. It’s so important to explore as many parts of yourself as possible, and that’s something that I want to continue doing musically.

I’m constantly inspired by the music and art of alumni, current students, and faculty. I love that as a recent graduate I now have this awesome network full of talented friends and acquaintances who support each other and collaborate.

I want to make music that the listener can insert themselves and their own experiences into, while also bopping around a little bit. I have several things in the works right now – it’s really just a matter of what I get around to finishing first. I’m looking forward to collaborating with more photography folks and creating some cool art to accompany my releases and their rollouts, and hopefully realizing some music video visions this summer.