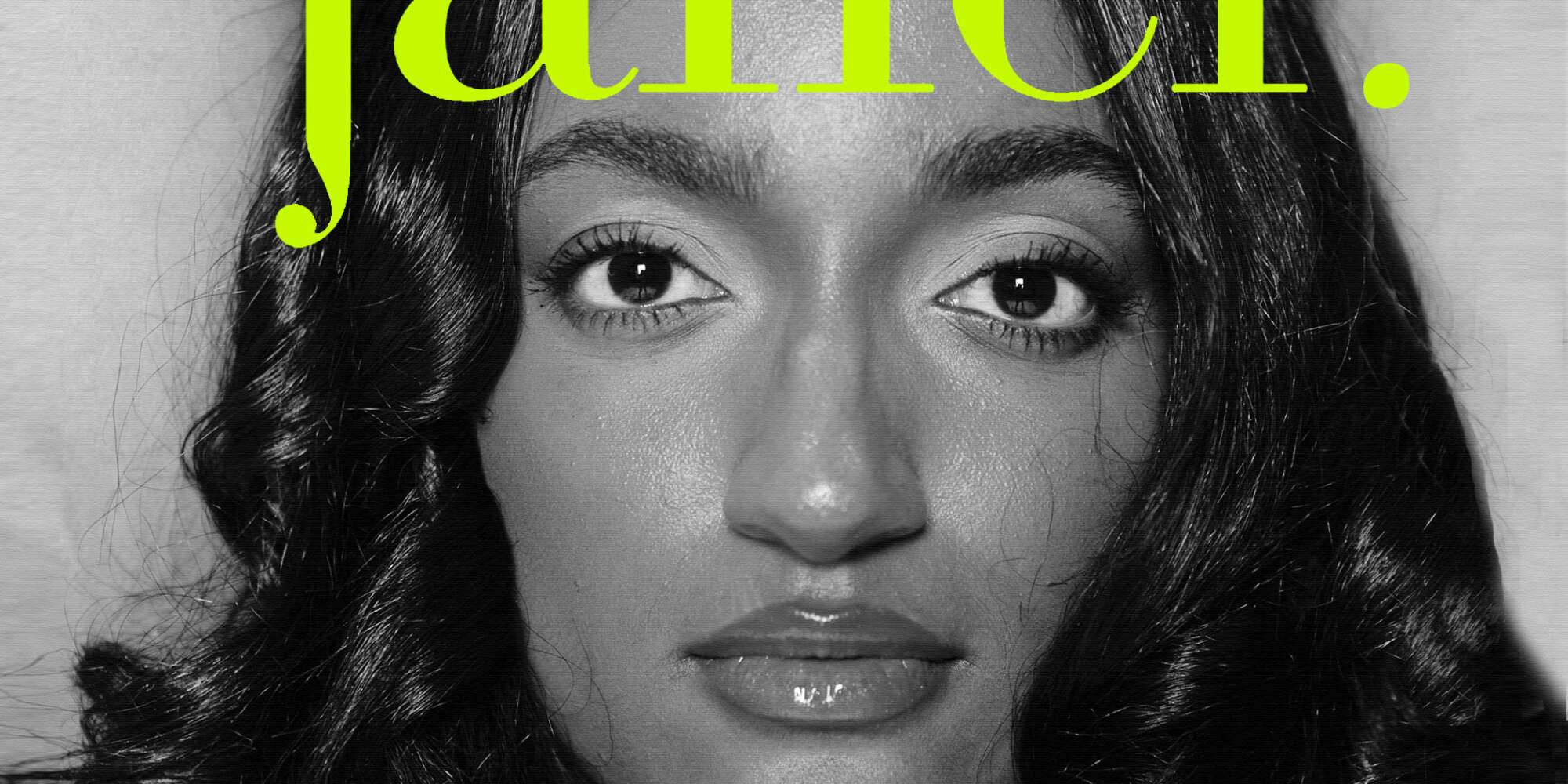 Janel is a 23-year-old singer-songwriter from Langhorne, PA. With musical influences ranging from Kanye West to Destiny’s Child, you’ll be sure to hear good beats with girl-group vocals. Her debut self-titled EP “janel.” is available on all streaming platforms.

The lead single on “janel.” is titled “What’s The Deal”. This record was co-produced and engineered by Benny Hennessy, Janel, and guitarist Corinne Kite-Dean.

The recording process was super simple because I always present a demo to work with. I started by laying down the keys and letting my producer know what beat I was going for, then called in Corinne to lay the guitar on top and the rest is history. I wrote this song at my piano in only a few days with some help from fellow UArts Alum Isaiah Joyner, and it’s about that one guy who doesn’t actually want you but doesn’t want you to be with anyone else and it drives you crazy.