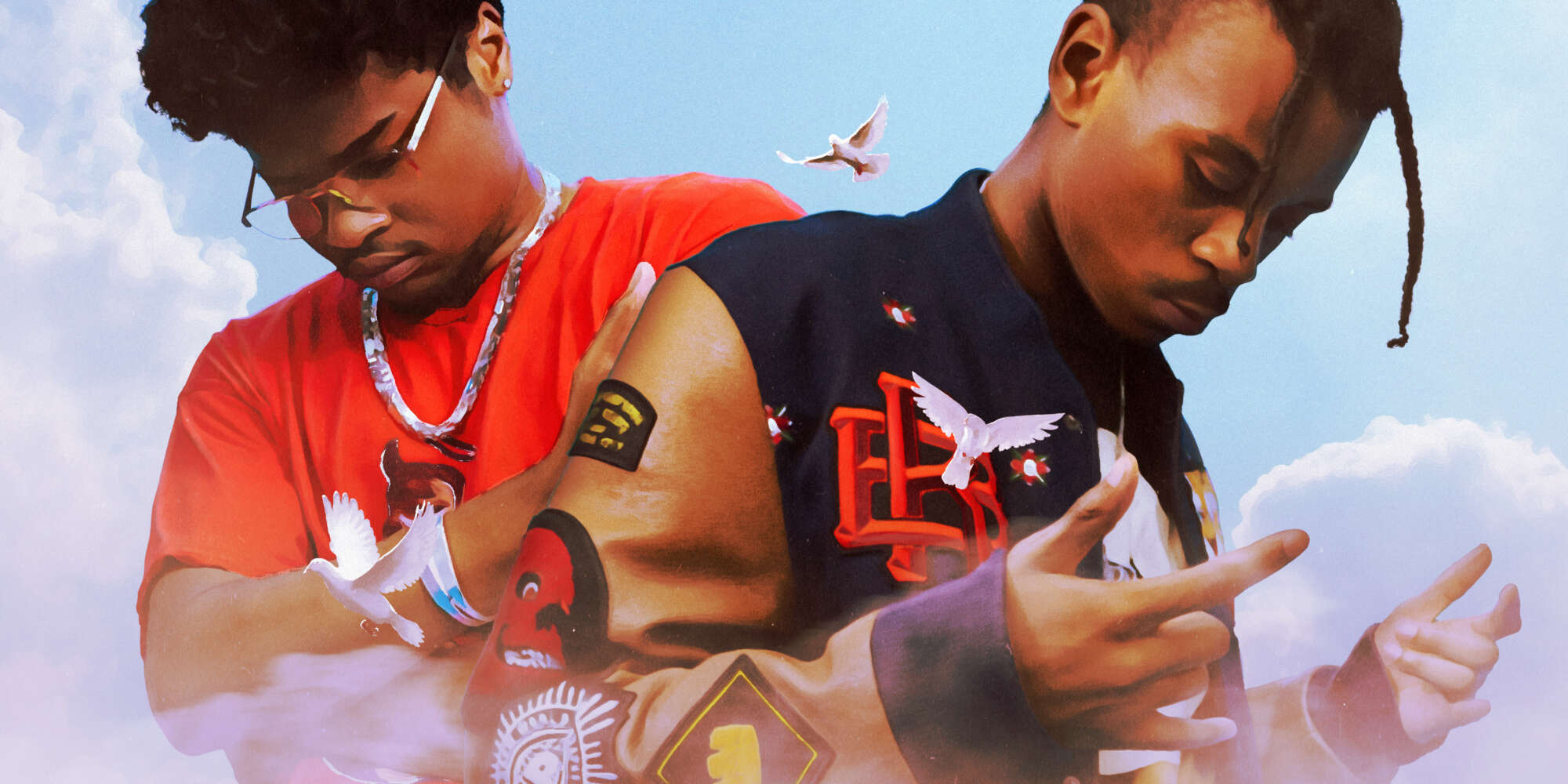 Friday Firsts: “Fly Away” by JxHar

Born in Maryland and raised in Harlem, Jxhar cites a diverse set of influences including Kanye West, Gwen Stefani, Andre 3000, and Kid Cudi. He’s evolved considerably as an artist since purchasing his first piece of equipment at sixteen years old, but the sonic aspects of his music have always come together to create a product people relate to. No matter what instrumentation surrounds him, Jxhar’s bright vocals and memorable lyrics always cut through, and they’re especially complimented by haunting chord progressions, bright melodies, and an aura that is as warm as it is spectral.

What inspires you musically?

My friends and everyday life situations. Right now, though, I have been listening to a lot of Baby Keem, Remble, and Kanye.

How did your new single “Fly Away” come into formation?

“Fly Away” was actually a song I had written a hook for about a year and a half ago, but I had never finished it. I had actually given away the beat because at first I didn’t think it fit me. I was in the studio one day with Saane while he was visiting from Boston and I had played him the track; he really liked the melodies and started harmonizing it. I think if I hadn’t heard him on it I probably wouldn’t have wanted to finish it. It put a battery in my back that I needed.

What’s next for your music?

The music video for “Fly Away” will be dropping soon. I’ve been working on my next album Dear Mr.Dreamboat; it’s getting towards the mixing stage so I’m pretty excited. I can’t say much about it yet, but we have so much planned. It’s something different for me and I think people are going to fall in love with the project, as well as the different characters on the album. I have a comic book coming out soon that features me and my whole team, Runaway Roses, and some new merch on the way as well.

Where can our readers follow you and listen to your music?