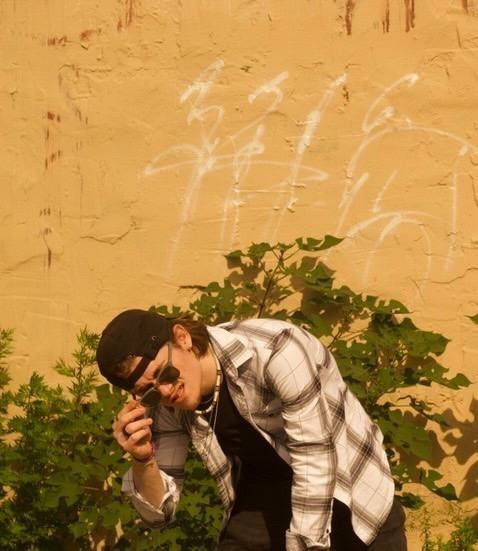 Susso, a Philly rooted artist and University of the Arts student, found his passion for music while studying for a graphic design major. He discovered the thrill of songwriting and production, drawing inspiration from musical artists such as Mac Miller, John Mayor, Kanye West, and many more. He has several singles released on Apple Music, Spotify and Soundcloud, as well as a full album, Silk.Wav, that he released in 2021.

Susso’s newest single “Company” is an upbeat melodic piece with a bouncy tempo and beaming chord progressions. Although the song is lively with a bright beat, the lyrics regard an unrequited love. Throughout his smooth bars, he tells a story of a person continuously falling for someone who comes and goes as they please.

Similar to the contrast of the lyrics and music in “Company”, he released this song of an unrequited love on Valentines Day. Susso quotes, “‘Company’ is about getting way too comfortable with someone you really like, and then all of a sudden they disappear and you’re left in a sea of confusion, hurt, and false hope”. Instead of feeling gloomy on the day of love, Susso decided to celebrate with this song release.

Stream “Company” by Susso on Spotify, Soundcloud, Apple Music or YouTube, and follow him on all social media platforms.