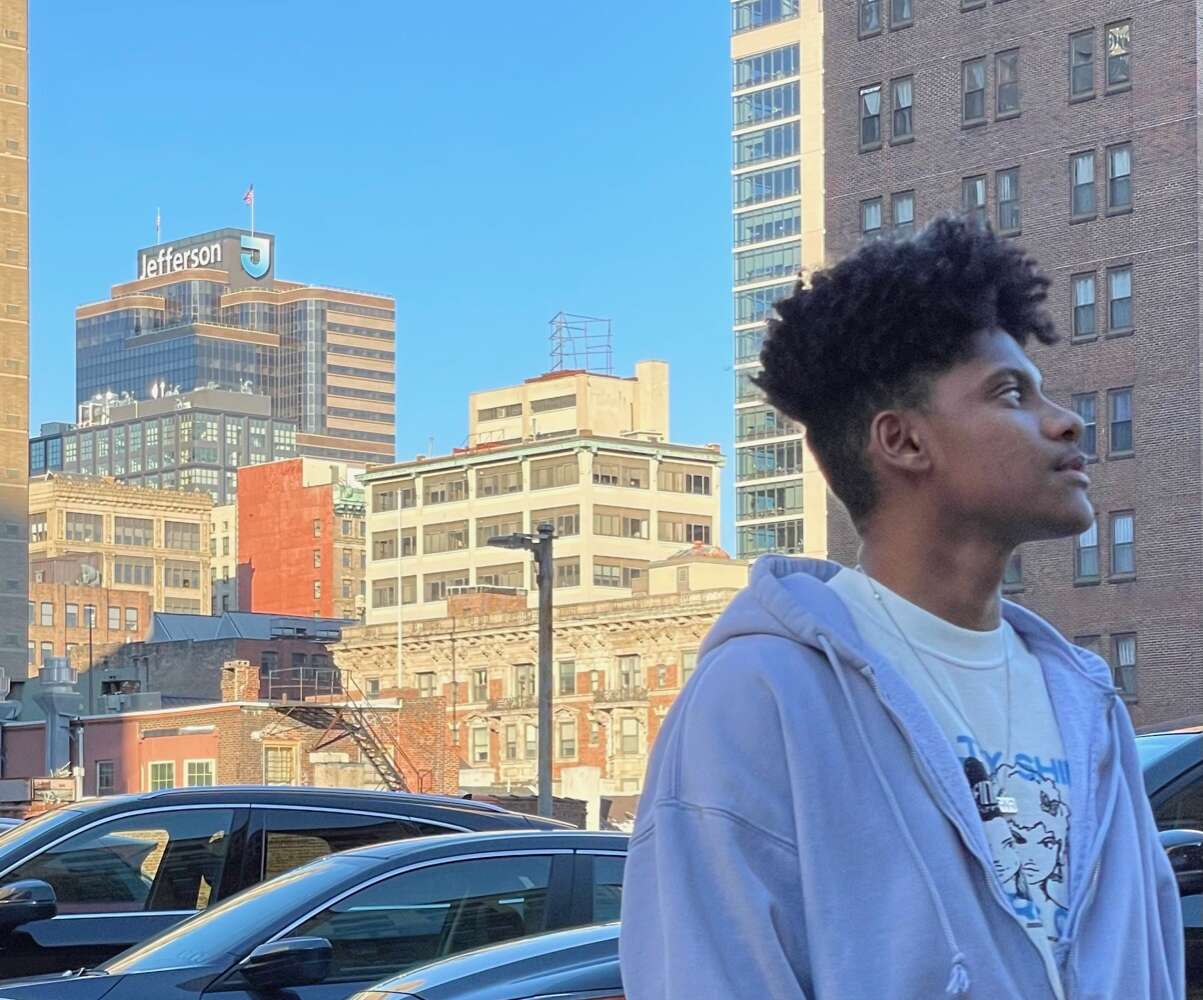 Metal Pillow is a producer and bassist based in Philadelphia. His music is a smooth blend of electronic, R&B, and jazz. His latest project, “P-Sides”, was just released on October 1st and is available on all major streaming platforms.

Johaynan began producing at the age of 12 on his family PC, later graduating to his laptop. His inspirations for his early music include EDM artists Skrillex and Deadmau5. As his craft developed, he looked to figures such as Sam Gellaitry and Monte Booker for inspiration. After graduating from his local high school, Johaynan received a scholarship to attend the University of Arts in Philadelphia, which he is currently attending.

What inspired your name, “Metal Pillow”?

Fun fact: I didn’t come up with the name, it’s actually my girlfriend who I have to thank for that. Coming into this new phase, I definitely wanted a stage name that would stick with people. She suggested putting two words that have no business with each other together, and boom! I mean, would you sleep on a metal pillow? It’d be pretty hard to.

What artists, both legacy and contemporary, inspire your music and why?

A legacy artist that comes to mind (if he’s considered one by now – which he should be) is Skrillex. If I had never found out about Skrillex, I wouldn’t be making music today. He was the one that inspired me to start producing at such a young age. A contemporary artist that continues to inspire me is KAYTRANADA. KAY has been paving the way for producers since the early SoundCloud days, and still continues to push producers into the spotlight (won a Grammy not too long ago, huge). The man is so inspirational to me and I continue to pull muse from him.

How has the city of Philadelphia influenced your music?

The city of Philly has opened my mind to a multitude of genres that I never would’ve dabbled in before. I was stuck in a serious mental box before I moved here. I’m thankful for Philly.

What DAW do you utilize for your production and why?

I currently use FL Studio and don’t see myself switching anytime soon. It was the one I started with… albeit the cracked version, but my young, broke self had to get it somehow. Sure, I’ve messed around with Ableton (for almost a year, actually) and the others, but there’s just something about FL that always brought me back.