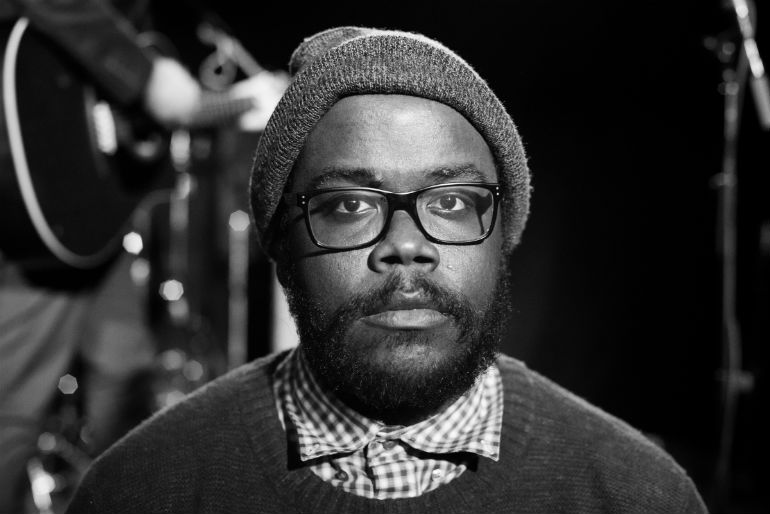 Olivia and Mackenzie , your hosts from The Pod, had the opportunity to chat with Brian Walker about his upcoming documentary release. Brian’s documentary, SAFE x SOUND, is an exploration of consent and safe spaces in the East Coast underground music scene. It was produced with the help of Brianna Spause. From bars to coffee shops, art spaces to basement shows, Brian and Brianna discovered a common thread. Consent and inclusion is the only way to create a space to feel SAFE and SOUND.

THE POD: Can you start by introducing yourself?

BW: Hello my name is Brian Walker, I am the singer/songwriter/instrumentalist of the Philadelphia-based project A Day Without Love. I also run the Philadelphia DIY Collaborative, I am the host and producer of Dreams Not Memes Podcast, I am the poet of Surviving and Diving poetry book, and the assistant producer of Safe x Sound.

THE POD: What inspired you to make this documentary?

BW: I am inspired to create a number of documentaries as a traveling musician and observer of society. I believe every creator has a story to tell and in this documentary, I was interested in the relationship between culture and creative communities while on tour.

THE POD: Is this the first film you have made?

BW: While I have a series of short films based on times on tour or in the studio, this is the most ambitious film I have worked on to date.

THE POD: How do you feel about the end result?

BW: We are still working on production, but I am feeling pretty optimistic about the turnout!

THE POD: How did you meet Brianna Spause and what was it like working with her?

BW: Brianna and I met through an old mutual friend, she was a concert photographer. We met again for promo shots for a record and started to talk about collaborating on the documentary. Working with her required a lot of patience for me, but it has been a great time thus far!

THE POD: How long was your road trip and did you have a favorite stop?

BW: The tour was 18 tour dates in about 17 days across the east coast, south, and midwest. My favorite tour date is a tie between St. Augustine (for the tacos), Greenville, South Carolina (for the people), and Memphis (for the talent). Each town was unique and beautiful in its own way which is part of why I like touring; I love learning from other people’s perspectives.

THE POD: After hearing all of these stories, is there one main lesson you learned along the way and would like to share?

BW: Music is a place to uplift the voices of the voiceless and provide a space of safety and comfort towards progressive thoughts and social movements.