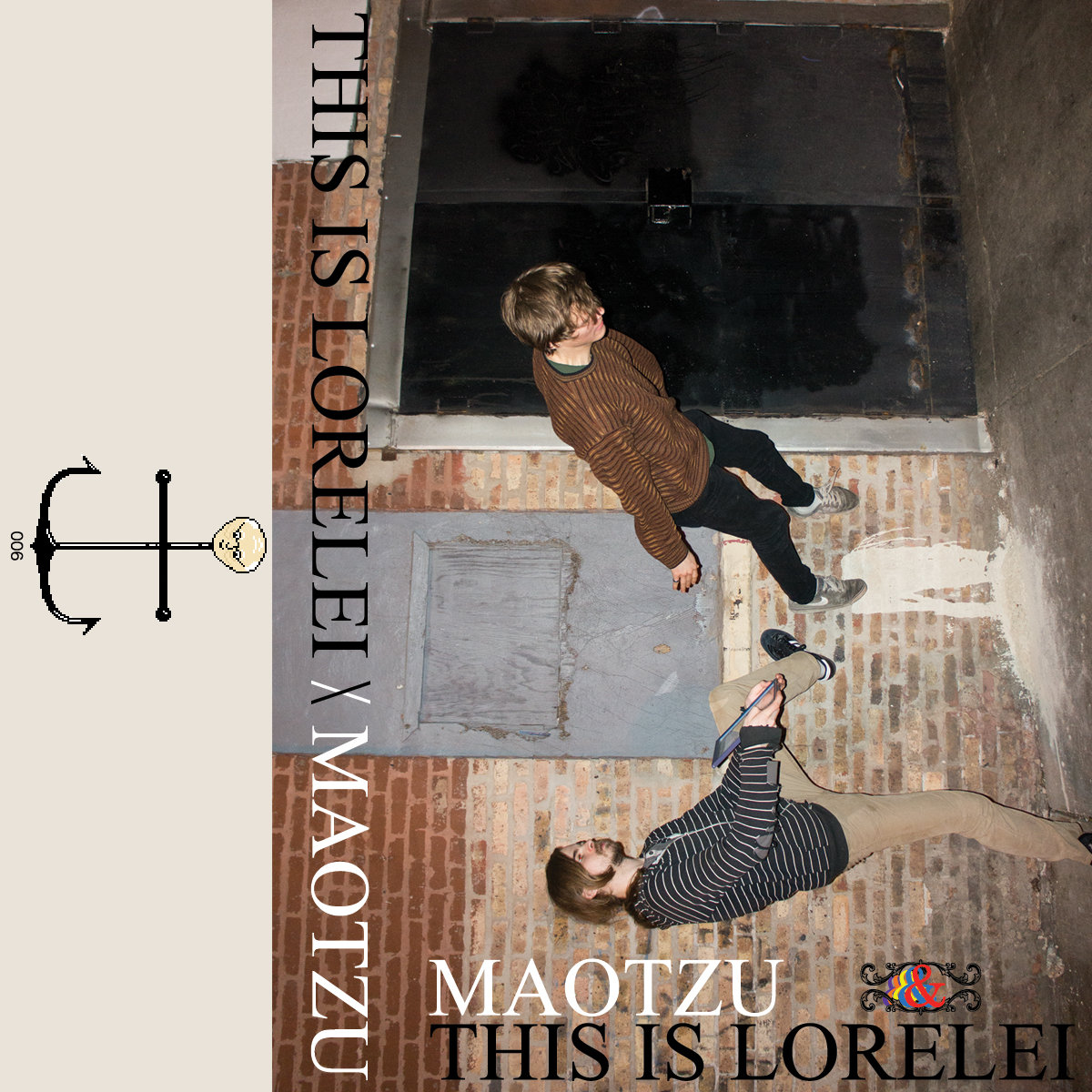 Attention!: This is Lorelei

This is Lorelei is the moniker for Nate Amos, a musician based out of New York City with a futuristic tinge to his music. Born in Vermont, he began playing upright bass for his father at blues festivals, as well as piano throughout his elementary school years. Later in high school, he began making music on Garageband, and later led him to move towards arranging music rather than focusing on just one instrument. Nate ended up in Chicago playing in the DIY scene during his early 20s, and talked about the beginning of his music experimentation. “That was the first time I’d ever been surrounded by people making music that really excited me and it was definitely a challenge to level up. Chicago led me to experiment in any way that I could,” but Nate’s experimentation would mostly dabble in punk music, a shackle that was chained to the city itself. “Chicago is somewhat bound to punk energy and/or shreddy technical stuff. It wasn’t until I moved to New York that I realized how limiting that had been for me musically.” With the release of his newest album, Haystacks!, it seems that Nate is finally starting to embrace his own musical ideas.

When asked about the album, Nate talked about his previous experiences with trying to create an album that he feels close to, “Haystacks! is probably the only really distilled version of what I want to do that I’ve actually been able to finish. It’s really hard to escape pop music, and eventually I figured out that I wasn’t able to communicate what I wanted to through that medium.” Nate went on to talk about the recording process for Haystacks!, “…essentially I created visual structures of polyrhythmic loops that would span 40 or so minutes, then I would improvise on some source (organ, voice, guitar, whatever) and plug different moments of the improvisation into the loop structure. The system I used throughout most of the album allowed any 30 second recording to be restructured into a 40 minute album. I’m really really happy with the final result but it took a year to figure out how to present it.” Haystacks! presents many different sounds and instrument choices within the loops including guitar, organ, industrial sounds, synthesizers, and even a song comprising of only hymn-like chants and hums called “Woods Nos. 1,6”. Before this album, Nate’s music consisted of by-the-book songwriting on albums like This is This is Lorelei or his album last year From Static Comes Motion, but instead he’s opted for a chaotic but sensible style while still keeping the same futuristic feeling from the previous albums. This future is more rooted in the present though, as Nate went on to talk about how he was inspired to make the album.

Being from Vermont but living in New York, he talked about capturing the feeling of visiting those two places in the same day. “There’s something crazy that happens when you’re used to being in the city and all of the sudden you’re in the woods at night with maybe 2 people within a square mile. There’s this weird chemical reaction when you allow those two things to collide within a day, a sort of meeting point between these primal feelings of wonder/fear and the observed chaos of what we’ve managed to turn the world into.” This is definitely the case given the album’s industrious sound, but some songs stay grounded in a rural aura.

Interested in where he got his inspiration from, I asked him to name off some of his favorite artists. He thought of artists like Scott Walker, Randy Newman, Bjork, and Aphex Twin. “While I’ve definitely taken note of specific elements within music, I’m more interested in drawing inspiration from where it takes me rather than what it is. Art is a collaboration between the artist and the audience, so what really makes something exciting is the reaction between the two sides.”